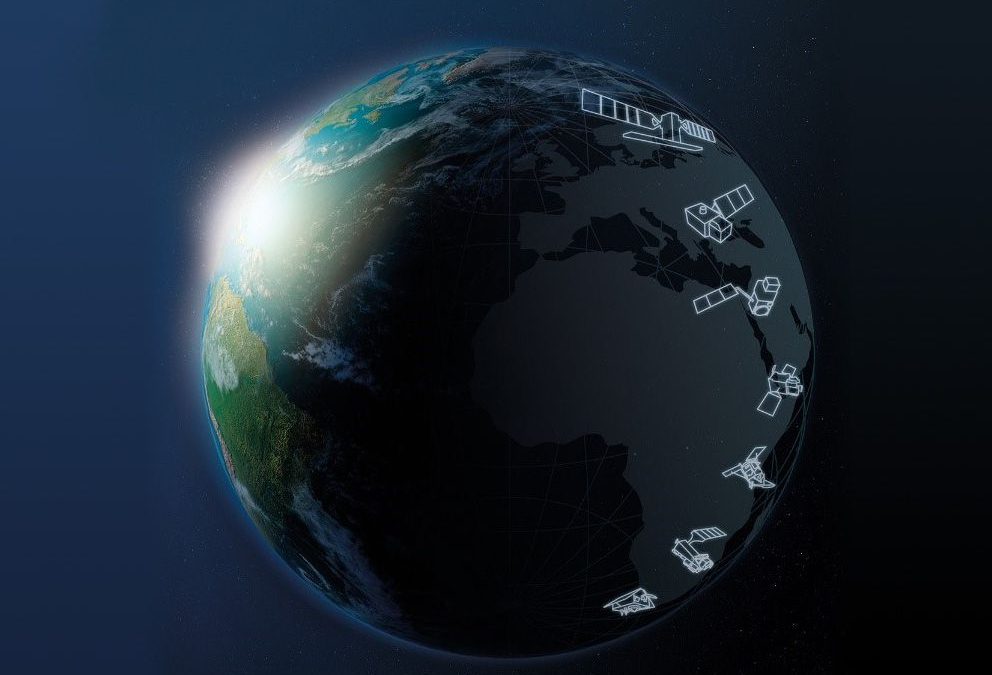 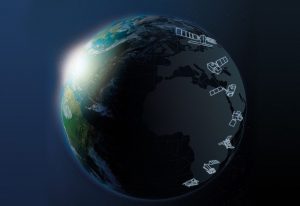 The European Union is currently building a digital twin of Earth that will irreversibly change the way we conduct climate forecasts.

Earth’s digital twin will simulate the ocean, ice, land and atmosphere with unparalleled precision enabling scientists to forecast droughts, floods and years from days to years in advance. The Destination Earth (DestinE) initiative will go further by attempting to capture human behaviour, which would allow world leaders to clearly see the impact of climate change, but also of national/European environmental policies in place.

DestinE is one of many initiatives promoted to contribute to European Commission overarching Green Deal and Digital Strategy. Further, with public datasets across Europe planned to be opened up, DestinE will also represent an important component of the European Strategy for Data.

The initiative will kick-off in 2021 and will be implemented gradually over the course of the next 7 to 10 years, by initially running on three supercomputers to be deployed in Italy, Spain and Finland. The initiative will be developed through the following milestones:

Destination Earth will revolutionise digital modelling and greatly contribute to the green transition, helping to better plan for major environmental disasters and degradation. This initiative goes to show the potential of digital twins for better cross-disciplinary prediction models, ranging from more to sustainable urban freight to more reliable climate forecasts. 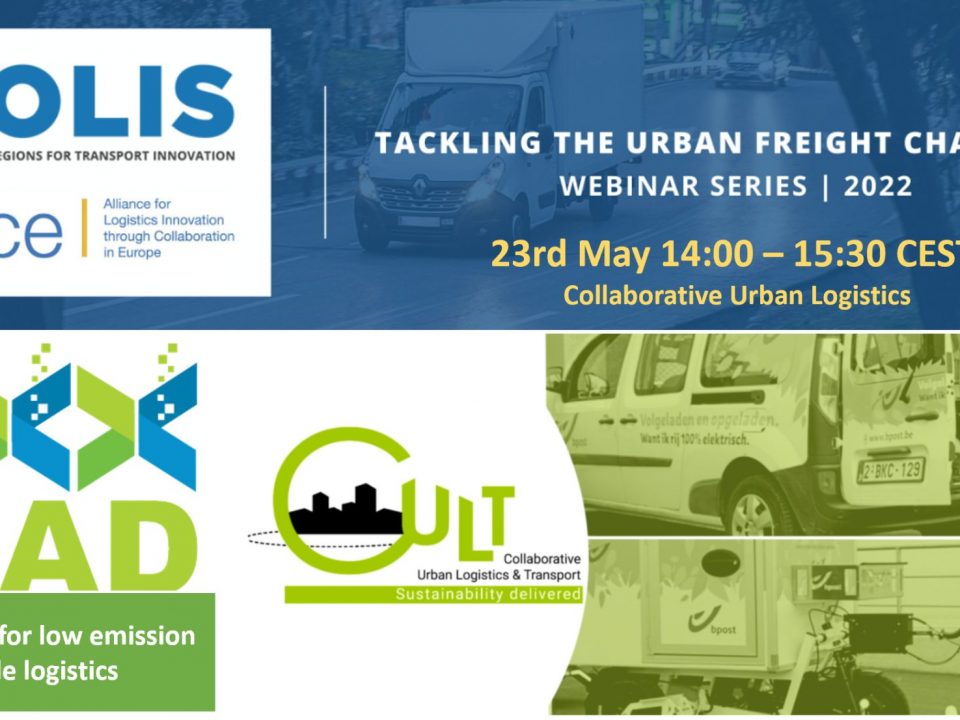 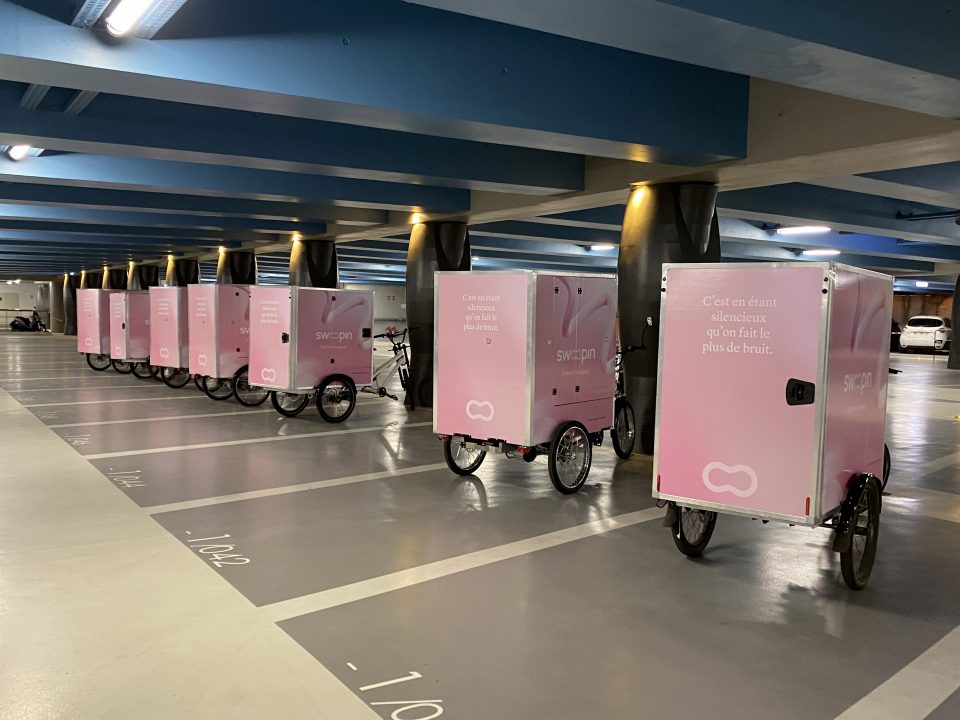 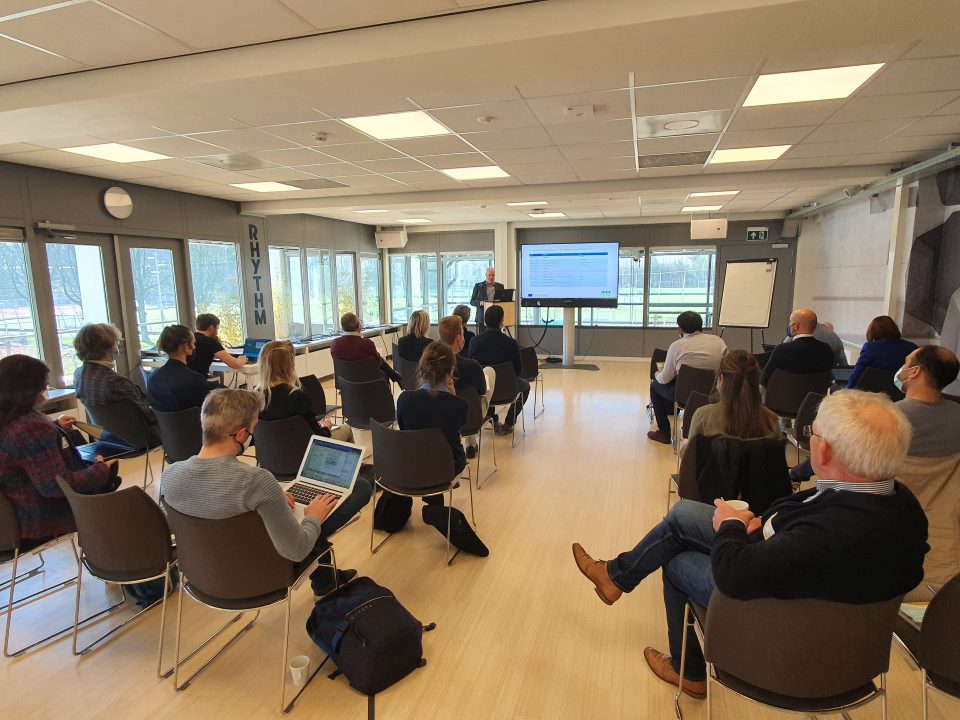